Atticus was founded by Richard Portman in Sydney in 2007 followed by Hong Kong in 2009.

Atticus is a talent and resource specialist for the Integrated Casino Resort sector throughout the Asia Pacific region.

We represent some of the leading international casino companies as well as smaller nationally based casino resorts.

Our candidate database consists of an extensive network of professionals from each of these countries, and further afield.

The combination of our deep industry understanding, our extensive network of professionals and our reputation for consistency, quality and integrity ensures we are ranked as a leading executive search firm within the Integrated Casino Resort sector. 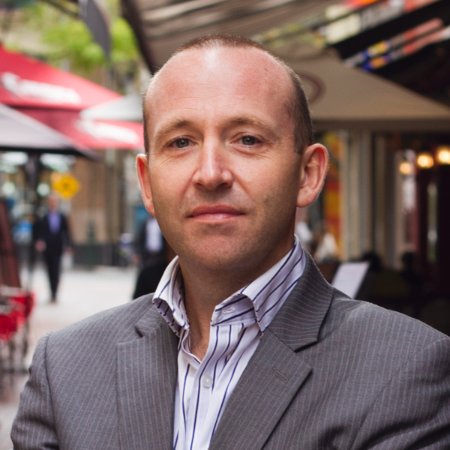 Basing himself between Hong Kong, Macau and Sydney, Richard Portman is the founding Director of Atticus Search. With over 15 years in Executive Search and leadership advisory Richard is a prominent talent consultant within the corporate casino and integrated resort landscape in the Asia Pacific region.

Over his 15 year search career he has worked with leading fortune 500 companies from the gaming and investment banking sectors, as well as mid-sized companies and smaller family run gaming empires.

Atticus was founded by Richard in 2007 whilst identifying a need for a search firm that was far less transactional, and retained a stronger emphasis on the human element in the recruitment process.

Prior to establishing Atticus Search in 2007, Richard was one of the founding team of TRC Group in Hong Kong and later Sydney, and became one of its Principal Consultants.

Richard graduated with a Bachelors of Economics and Politics from Plymouth University in England and a Master of Environmental Management from Hong Kong University. Aside from running Atticus, outside of work Richard actively involves himself with a number of local and global non-for-profit organisations with an animal welfare, environmental and conservation focus.

One of Richard’s favourite quotes:

“You never really understand a person until you consider things from his point of view… until you climb into his skin and walk around in it.” Atticus Finch. To Kill a Mocking Bird by Harper Lee.

We take our philosophy and company name from Atticus Finch, the character from Harper Lee’s classic novel “To Kill a Mocking Bird”. In this novel about human decency, Atticus Finch is a white lawyer defending the rights of coloured people in America’s Deep South.

While explaining his actions to his children, Atticus suggests that to fully understand and feel compassion for a person, one must try to “walk in their shoes for a day”. This philosophy is the cornerstone of the novel and fostered a new perspective on tolerance and understanding.

To excel as a firm and as individual recruiters, we will endeavour to follow this simple philosophy with our clients and candidates. To listen, to understand and to see things from your side of the table.